Platted in 1885, Haines City was first known as Clay Cut. It is said that the pioneers of the city persuaded the railroad company to build a station by agreeing to rename their city to Haines City in honor of Colonel Henry Stevens Haines. Haines was born on the 21st day of November in 1836 in Nantucket, Massachusetts and died on November 03, 1923 in Lenox, Massachusetts.

Prominently connected and identified with the early development of Florida and particularly its transportation issues, Haines was promoted to the position of general manager of the Savannah, Florida and Western Railway, popularly known as the Plant System. The Plant System was named after Henry B. Plant. Comprised of a system of railroads and steamboats, it was Col. Haines who inaugurated the Plant System Tampa-Havana line.

The South Florida Railroad from Sanford, Florida, crossing through Polk County, and reaching Tampa Bay was completed by 1884. People could now travel quickly from north Florida to the Florida west coast. Communities like Haines City, Lake Alfred, Auburndale, and Lakeland rapidly developed along the railway routes. 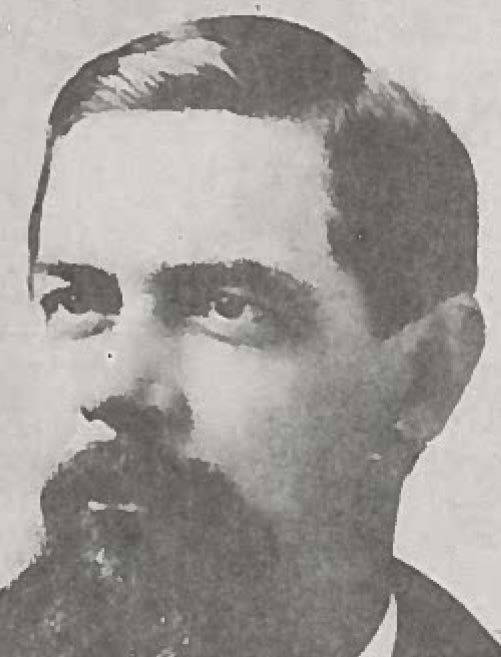 Today the City of Haines City is one of the fastest growing cities in central Florida and is strategically located just west of Orlando and east of Tampa. Haines City has amenities and assets that make it an attractive location for families, new business, and a variety of special events. With slightly over 23,000 residents the City of Haines City can be found in the Heart of Florida. Come visit and learn why people from all over the world call Haines City home.